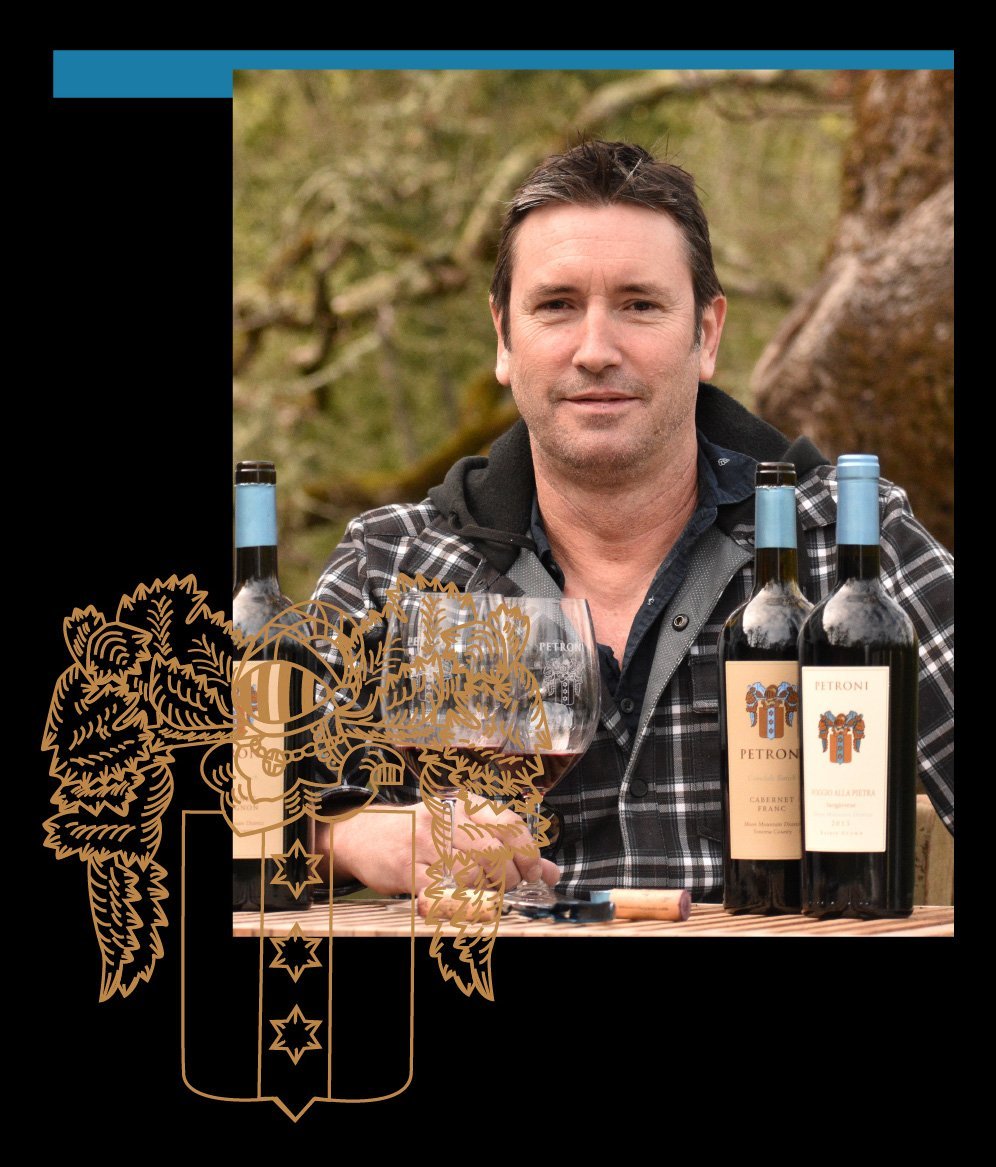 Born and raised in New Zealand, Martin Mackenzie found his passion for wines and destiny to be a winemaker in his late twenties. Convinced that his future lay in wine production, he shut down his carpentry business and moved from Auckland to Hawkes Bay where he was able to study Viticulture and Oenology at the Eastern Institute of Technology. Martin completed his first year as the top student and served his year-end internship at Stonyridge Vineyard, the iconic, organic red wine producer of New Zealand, based on beautiful Waiheke Island. At the end of his internship, he was offered the position of Assistant Winemaker. Martin worked at Stonyridge from 1999 through to late 2008 quickly assuming responsibility for all aspects of wine production, having become Winemaker in 2002, and finally Winemaker/General Manager in 2007.

In his ten years at Stonyridge, Martin carved a reputation of consistent excellence producing world-renowned Bordeaux blends, most notably Stonyridge Larose, as well as some of the country’s best Syrah and Malbec. The 2008 vintage, Martin’s last at Stonyridge, resulted in a 95-point wine in Wine Advocate, a stunning result for a New Zealand Cabernet.

While at Stonyridge, Martin met his future wife, a California sweetheart and catalyst for their move to California. Martin had long considered California to be the most exciting red wine region in the world. Having now completed over a decade of vintages here, his passion and commitment to quality are ideally suited to the continued production and improvement of the outstanding red wines of Petroni Vineyards.

Martin assisted in the development and rise of popularity of Petroni wines, consistently elevating the brand by crafting unique single-vineyard wines from vineyards all over Sonoma County, but namely those in the rocky, volcanic soil of Moon Mountain.