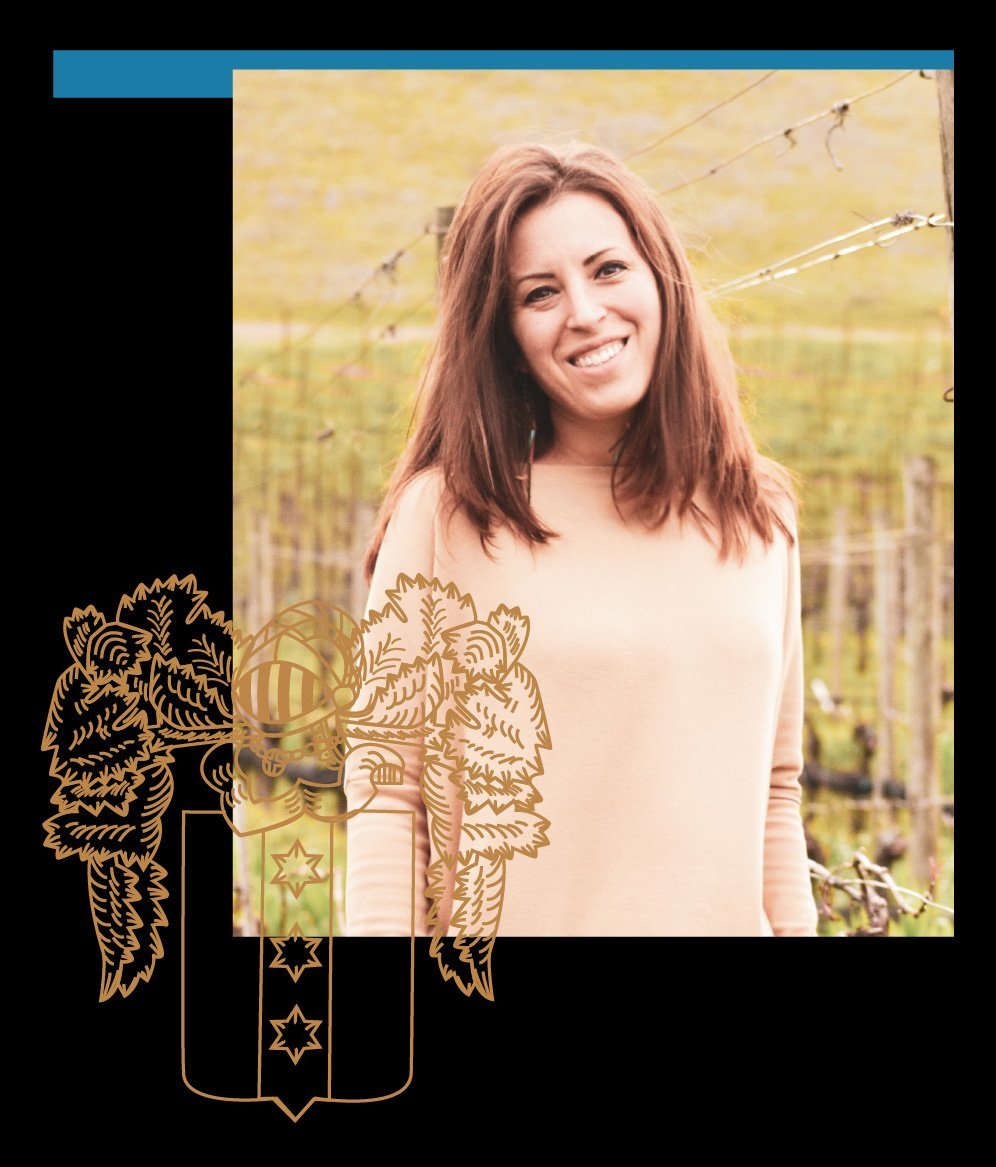 Wine was a frequent part of life for “Wine Club Jennifer, who grew up just south of Sonoma and Napa Valleys. Small sips led to studying Agriculture Business and Wine, at Cal Poly, SLO. After college, she worked harvest for a Sonoma winery, where she met her now-husband, a handsome fellow all the way from Germany. Since then, they’ve lived in and traveled to many winemaking regions, including his home region of the Mosel Valley, France and New Zealand, before coming back to Sonoma. “It is so fun to share a passion and career choice with your partner-in-crime.”

Shortly after “re-settling” in Sonoma in 2016, she began working on Petroni’s hospitality team. “I had so much fun pouring for and getting to know our guests and sometimes really miss talking so extensively with those who love the Petroni wines as much as I do.” She moved into Marketing and Wine Club just a couple years later, which is just as fun, as well as practical, now that she has a one-year-old. Jennifer enjoys exploring the wide world of wine, including making a few barrels each year with her husband, but even more she loves spending time with family and friends and getting outside whenever possible, for backpacking, camping, and the occasional ski trip.